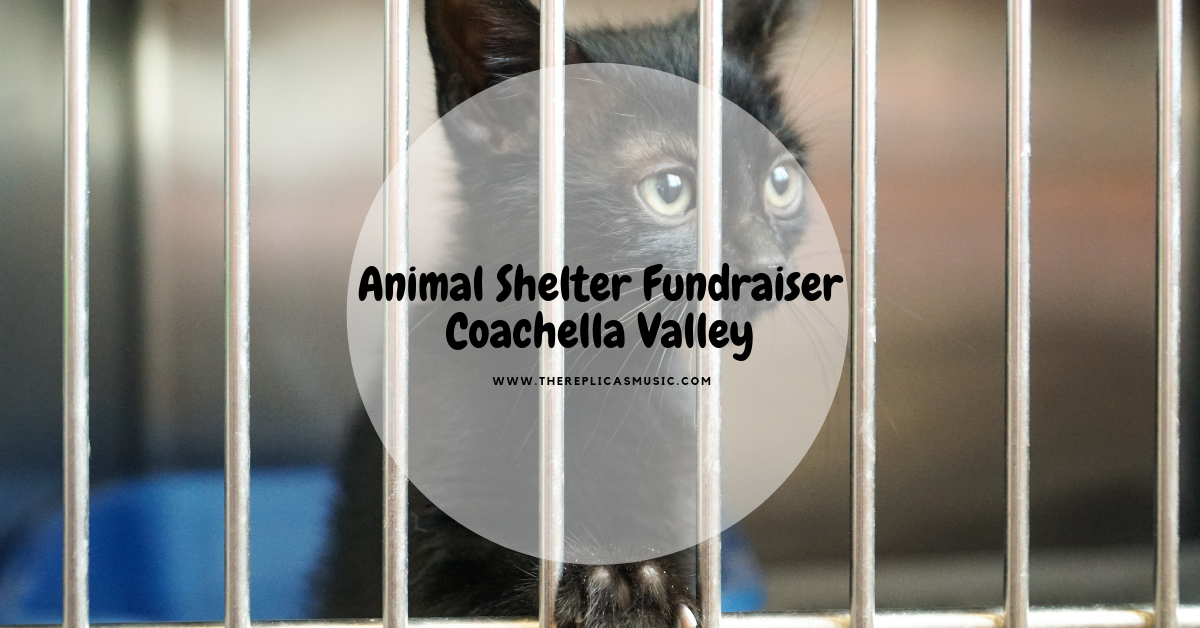 When the Animal Shelter Fundraiser in Coachella Valley called The Replicas to play their fundraiser, we jumped at the chance. The Replicas have always been known to donate our time to our 4 legged friends wether it be at lucky puppy rescue on Ventura Blvd in Studio City or playing at a fundraiser for Coachella Pet Rescue Center all the way in the coachella valley.

Animal Shelter Fundraiser in Coachella Valley was held at a vast private estate complete with a full scale horse ranch and a man made lake. The food was amazing and The Raffle was executed via Helicopter ball drop to make the day even more exciting.   This country western BBQ event raised tens of thousands of dollars to Save the Doggies!  The Replicas truly dig being part of a good cause whenever possible. Coachella Pet Rescue Center truly does amazing work for a meaningful cause.