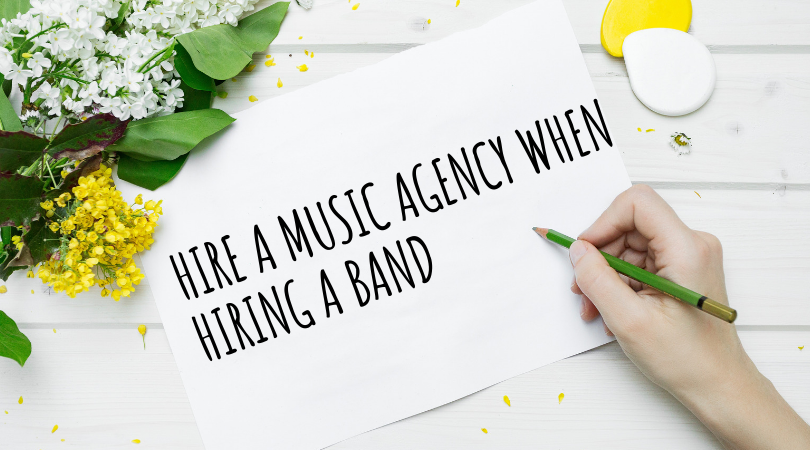 Hire A Music Agency When Hiring A Band

Music Agencies are project overseers and they typically bring together the people needed to complete a performance. They hire each musician as a subcontractor and add a markup percentage to the sub-contractor’s cost. It’s not rocket science and it’s how many such businesses operate. Many music agencies also have their own stable of musicians, for which they charge either an hourly rate or a per “gig” also known as a performance rate. Typically the Music Agency s band will be general musicians, self taught, some professionally educated, some who may have more specialized skills.

We should note that The Replicas Music only employs full time professional musicians. These are no weekend warriors who work at Starbucks Coffee and play gigs in their spare time. Exactly how a music agency charges for a performance depends on the type of contract you agree to. The advantage of going through a music agency is that you know that they are taking care of business. That the musicians will show up and perform as professionals.

Otherwise when you just hire a band you never know who or what you are going to get. Maybe the drummer was hungover and can’t play so he sends his little brother who’s in middle school. Another scenario is that maybe another group paid more so the band ditches you and goes to play for a different client. This leaves you without a band. This never happens with The Replicas Music because they hand pick each of their musicians and demand only the best from them.

Just as the cost for wedding rings can vary widely, wedding bands that provide live music entertainment for your reception can span a wide range of prices. This is of course depending on the specifics of what your requirements are. Generally, the larger your band is, the more money you’ll spend. Beware of Music Agencies that push “track band’s.” Track bands are a small group of musicians that use recordings and digital tools that make a small group sound like a large group. At first glance this may seem like no big deal. However upon further reflection you might be wise not to go in this direction.

Location of the Gig

Other than band size, one of the biggest factors that will increase costs for live music is your regional location. Bands who frequently work in large metropolitan areas or in well-known venues tend to charge more than bands who work in small towns. This is just simple economics. More often, the cost of living is higher in a city like Los Angeles than in Santa Fe. Large towns, however, have more bands to choose from, so it’s also possible to get a wider range of prices that are suitable for your budget.

One way that you may be able to save on costs when hiring a wedding band is to hire locally so you won’t have to pay any extra fees for travel expenses. However we encourage you to be wary of not hearing a band play live. Those “Track Bands” that we warned you about can be very deceptive in how they represent themselves and we encourage you to ask them straight out if they use “tracks” in their performance or is everything played 100% live? There’s nothing wrong with asking a band to perform a set via Facetime or Skype for you. While understanding that you should always hear a band play live whenever you can. It’s also a good idea to take a look at their Youtube channel. If you don’t see any live performances you should not walk but run to get away!

You can also try to look for bands that have all the equipment they need for performing. It’s important that you don’t have to pay for any pricey rentals. A reputable Music Agency will own their own equipment. If they ask you to pay for a rental ask for the invoice. This way they aren’t double dipping by owning the equipment and then charging you for a rental fee. Besides the obvious things like musical instruments, microphones and amplifiers make sure that you ask if they have a sound board, cables, equalizers and the like.

In addition, some bands charge extra for learning new material, so try to find a band that has a repertoire you’re happy with as is. Any reputable Music Agency will have a song list of all the songs that they play and that they are already proficient in performing. Most professionals will learn a new song upon request. However most will work with you if there is an important song that is crucial to your event. 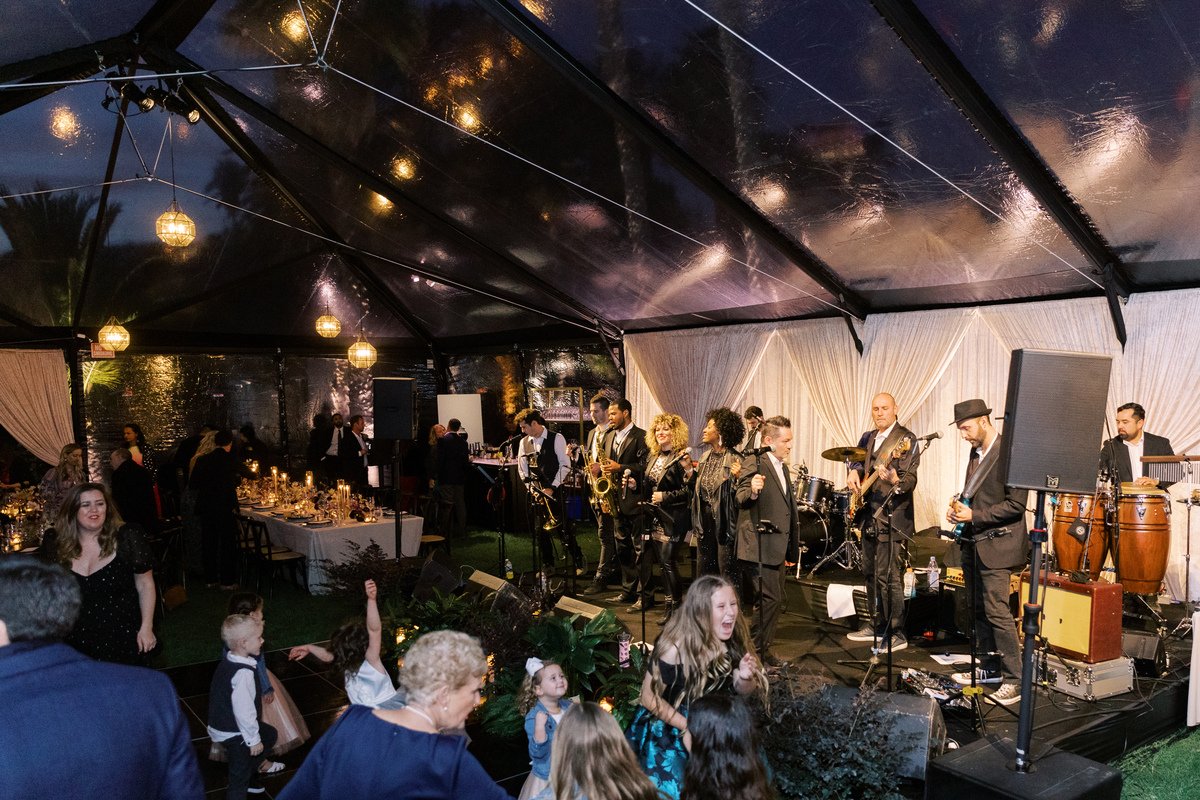