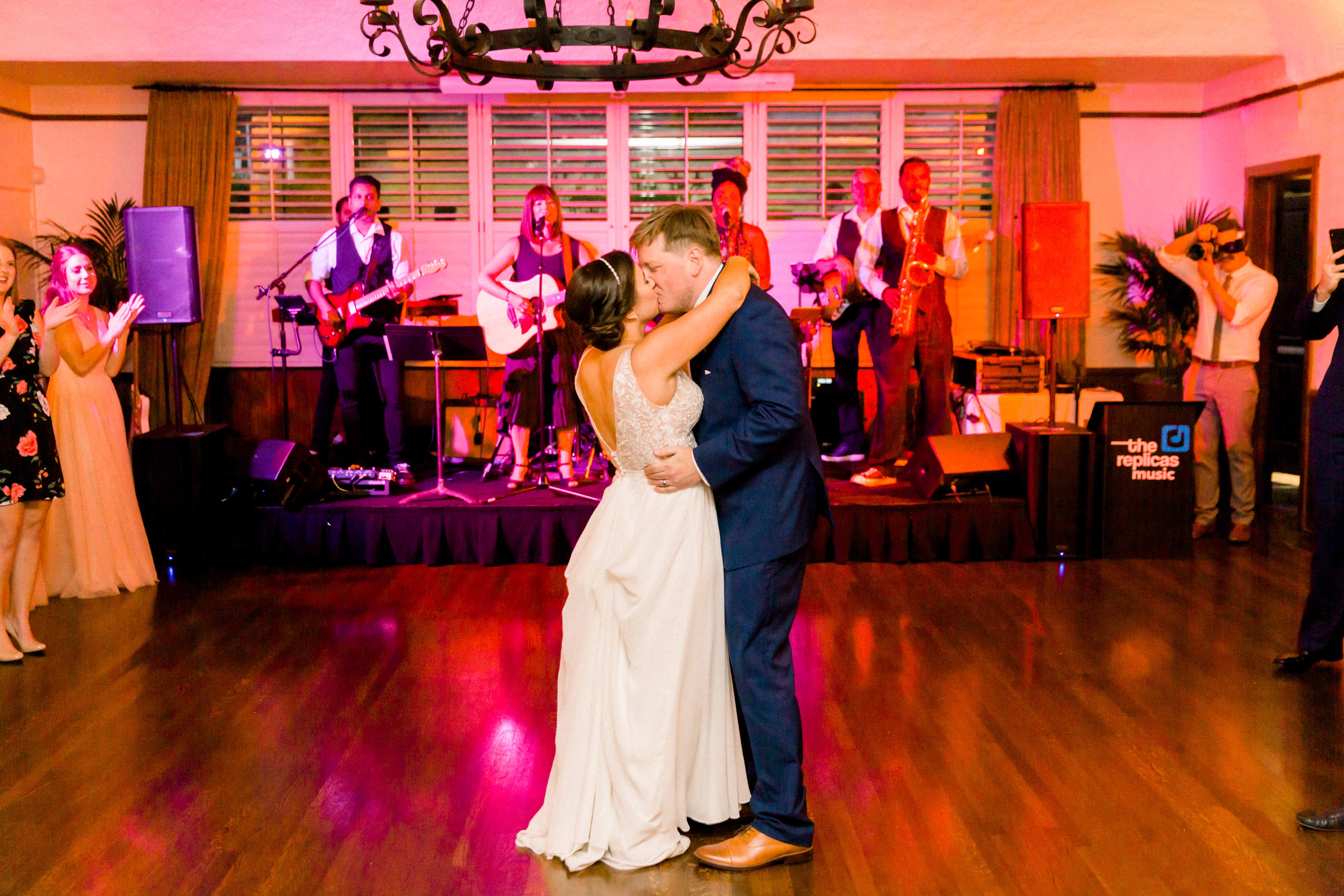 The event began with the ceremony at the Santa Barbara Courthouse accompanied by a solo guitarist performing The Wind by Cat Stevens (Processional) and First Day of My Life by Bright Eyes (Recessional).

All photographs taken by the fantastic James & Jess. 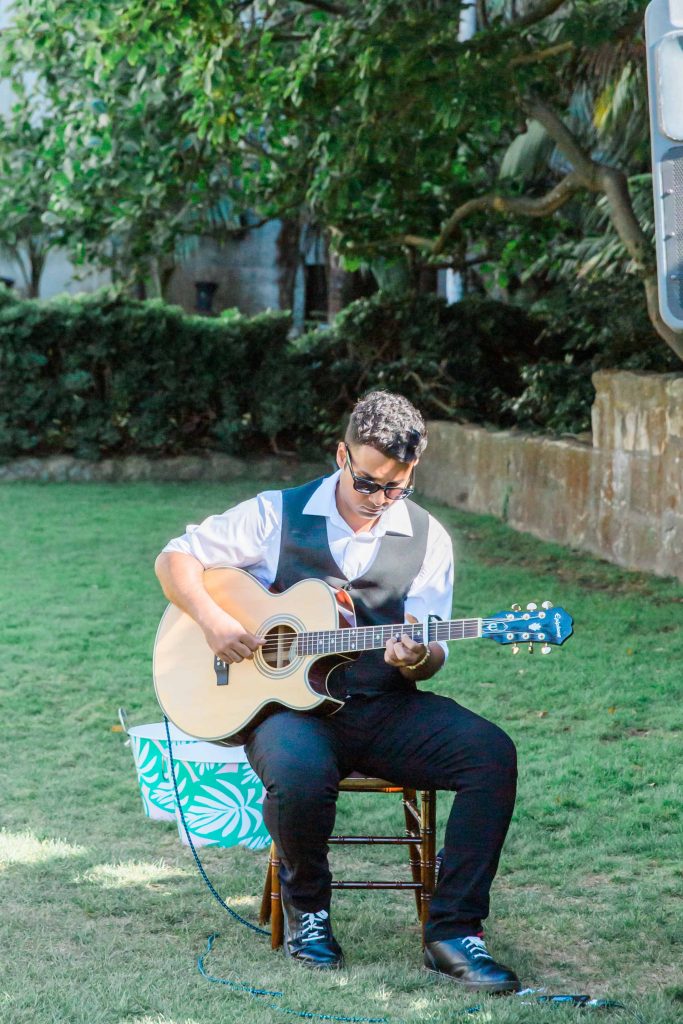 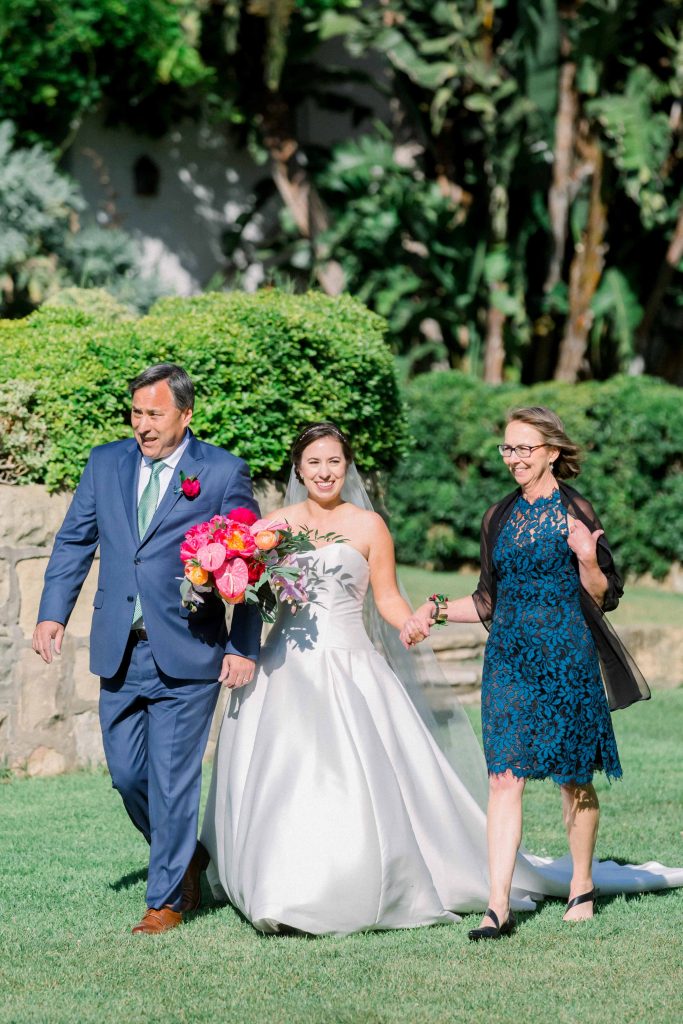 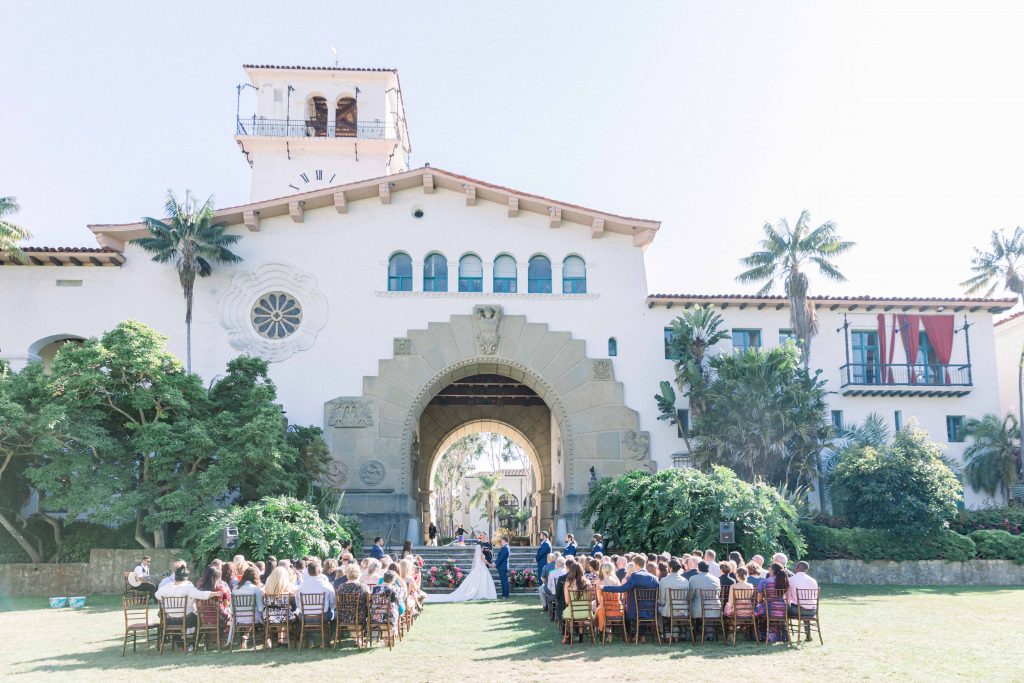 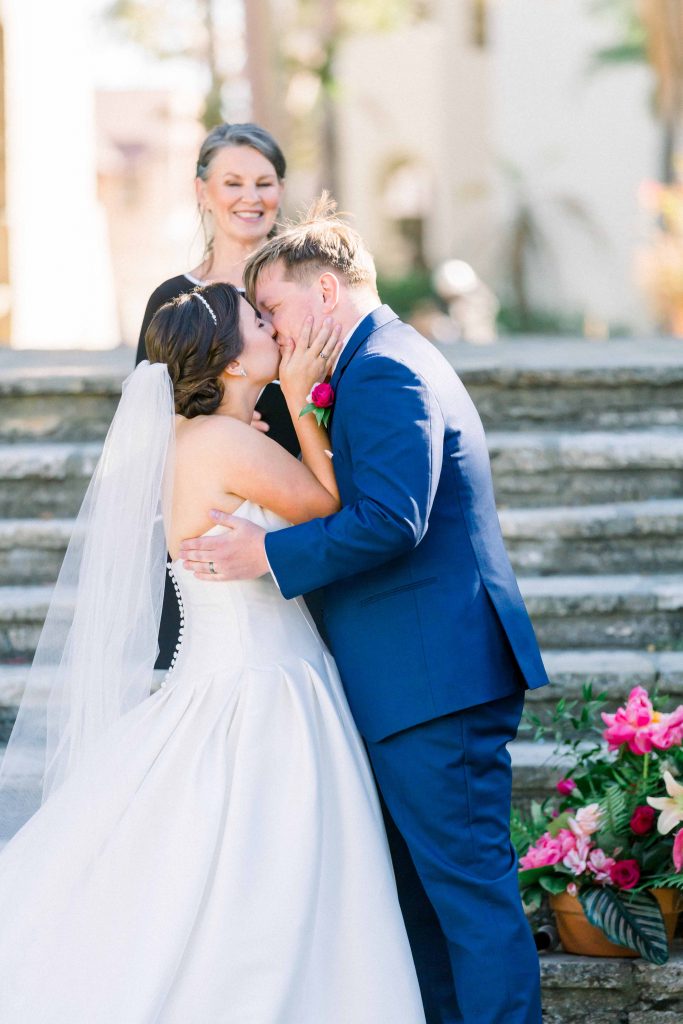 A reception of dinner and dancing followed at the Riviera Mansion with entertainment provided by trio The Craftsmen and 7-piece band The Main Attraction. 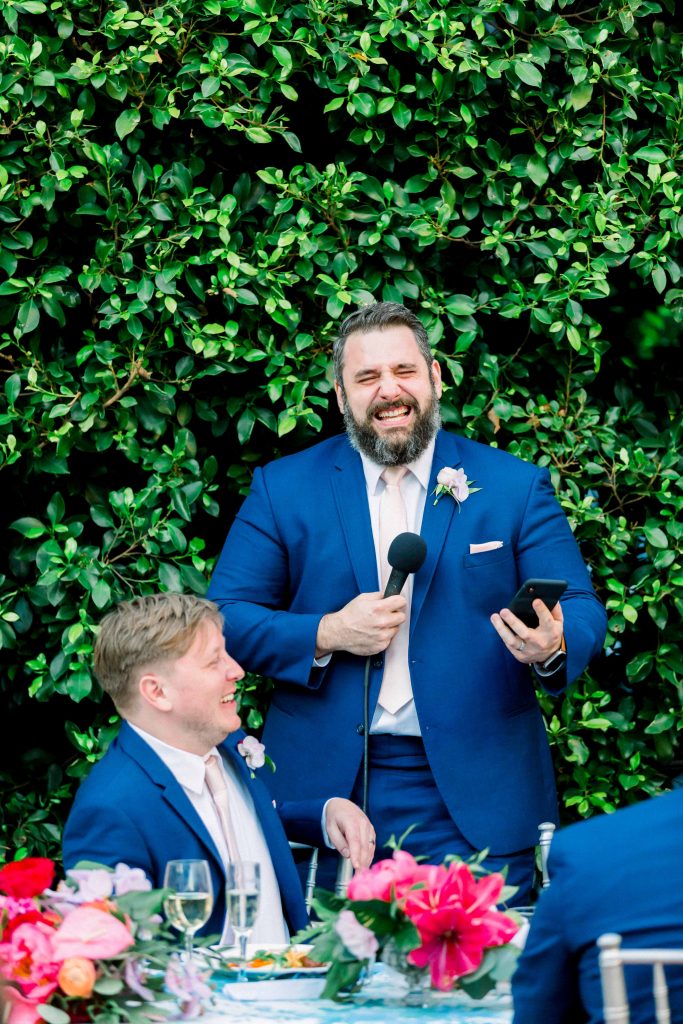 During dinner The Craftsmen, with thier signature sound, played hits such as Radiohead’s Creep.

After dinner, everyone was on their feet and dancing with The Main Attraction! The couple built their own custom song list, including one addition that the band learned specifically for this event! 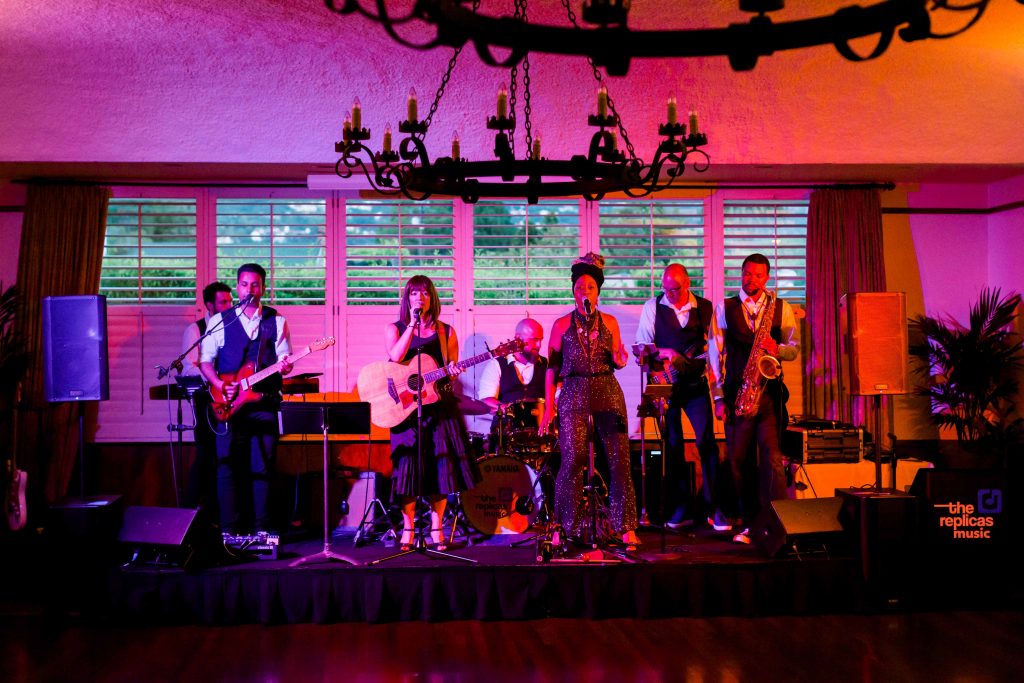 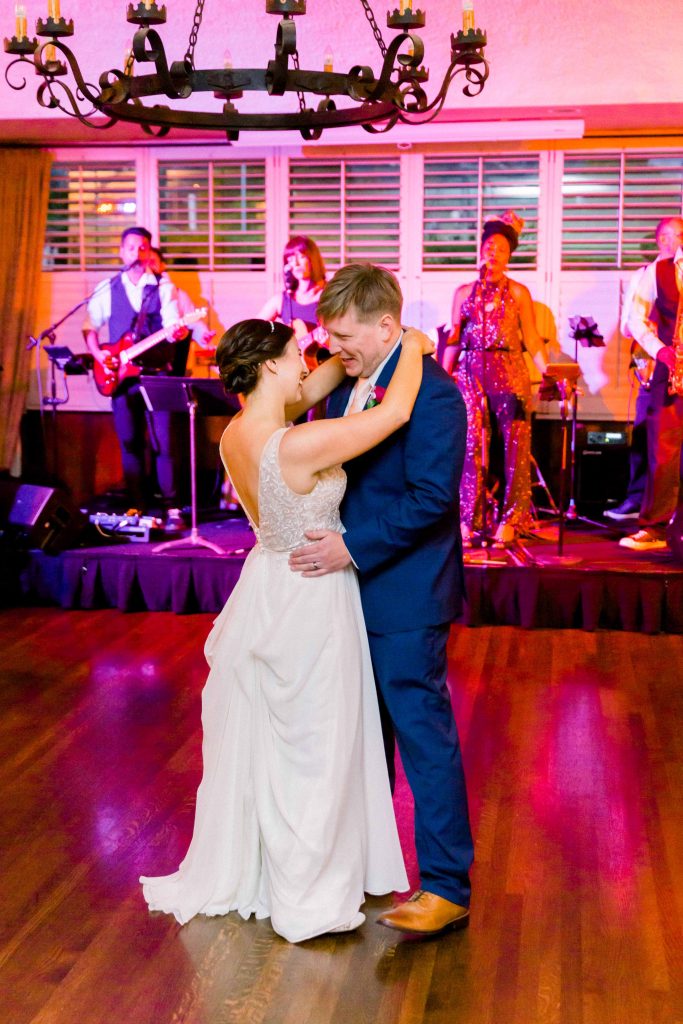 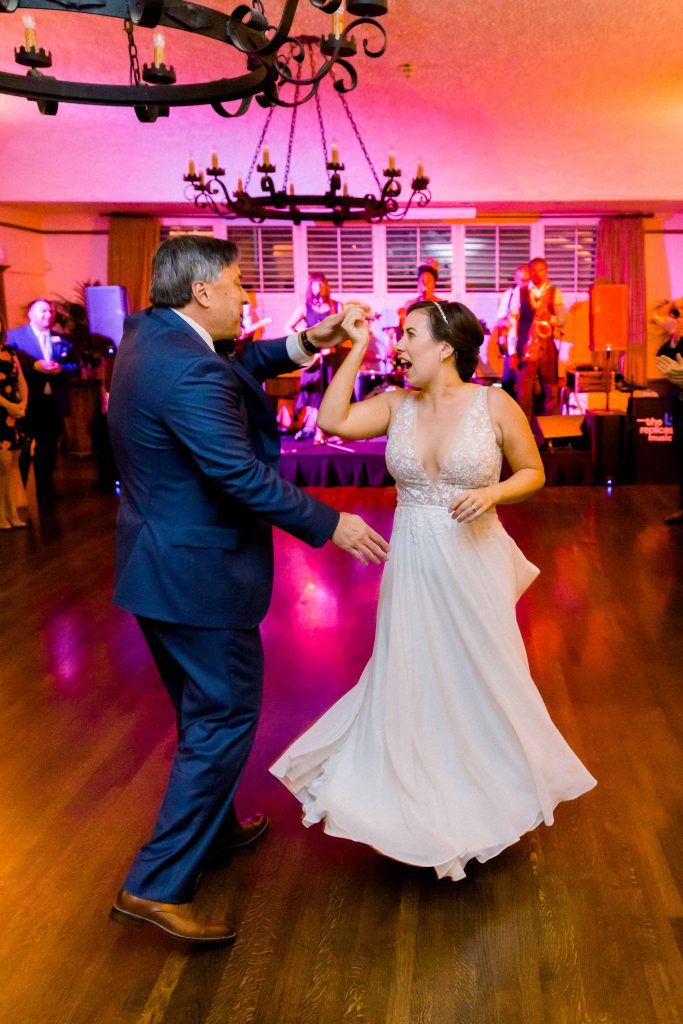 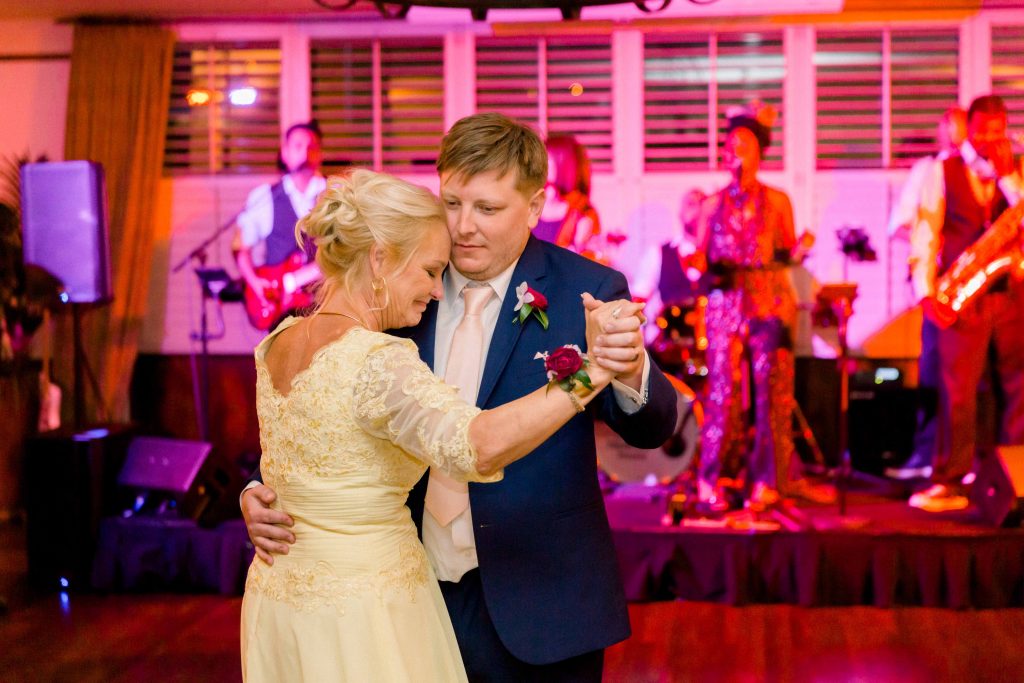 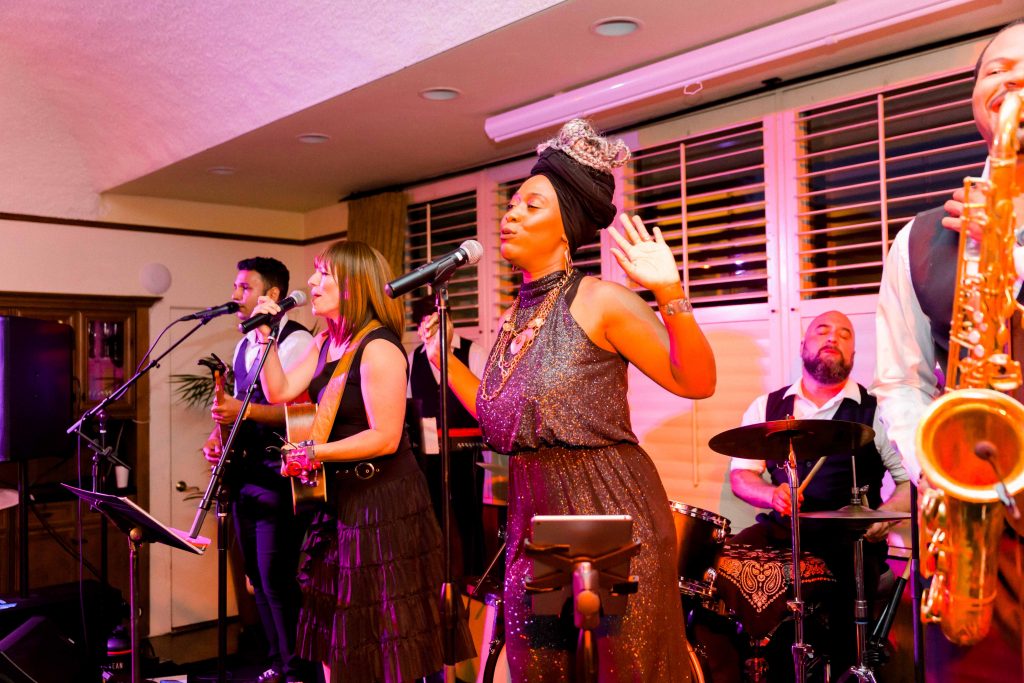 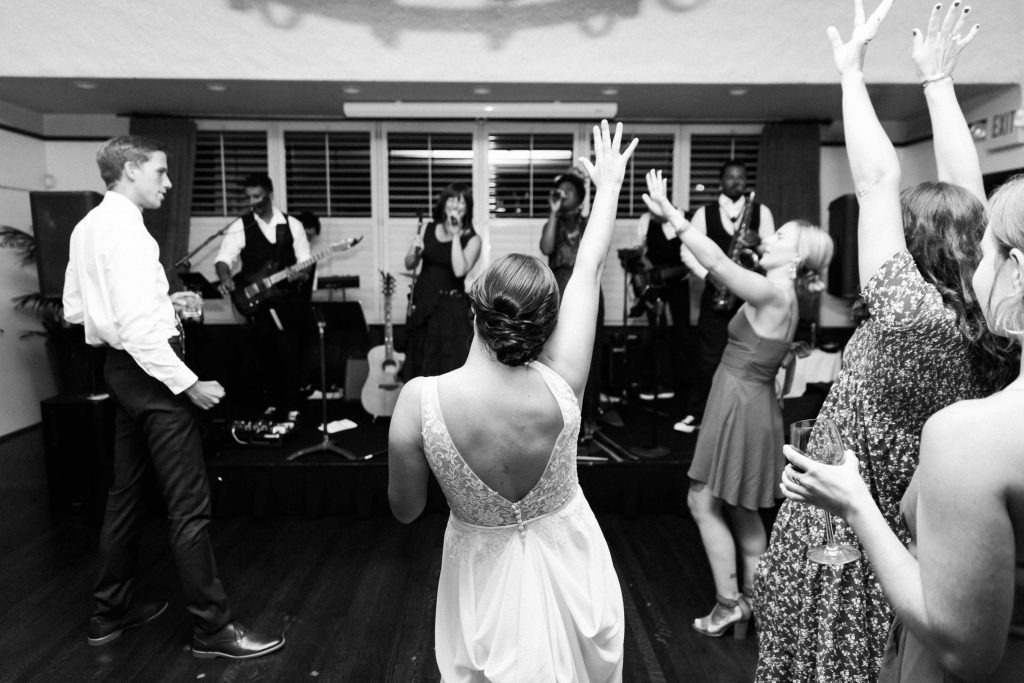 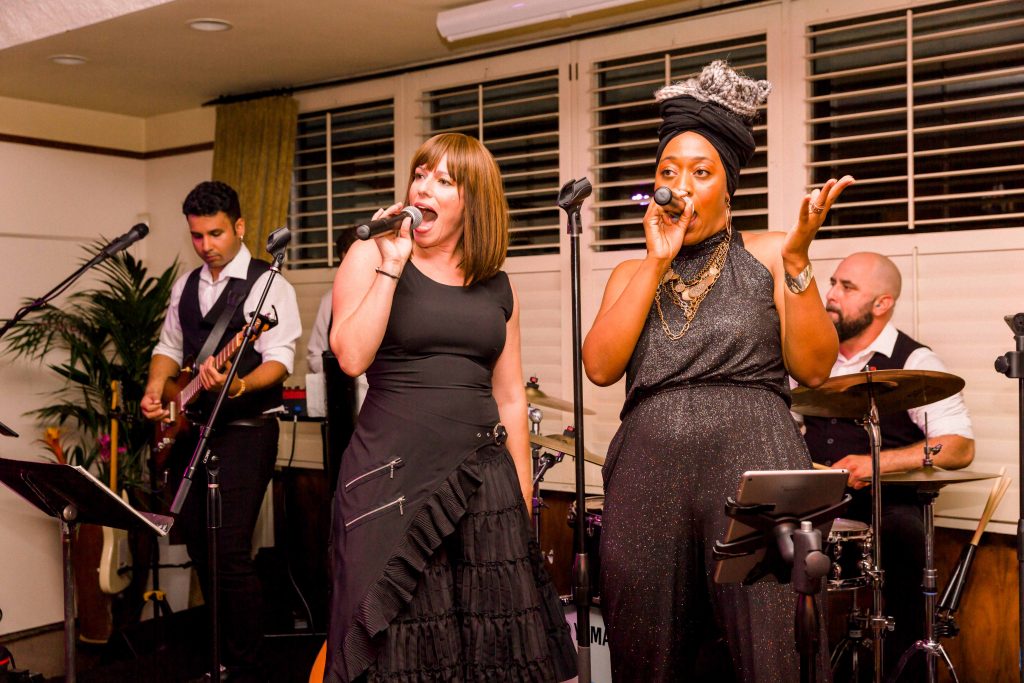 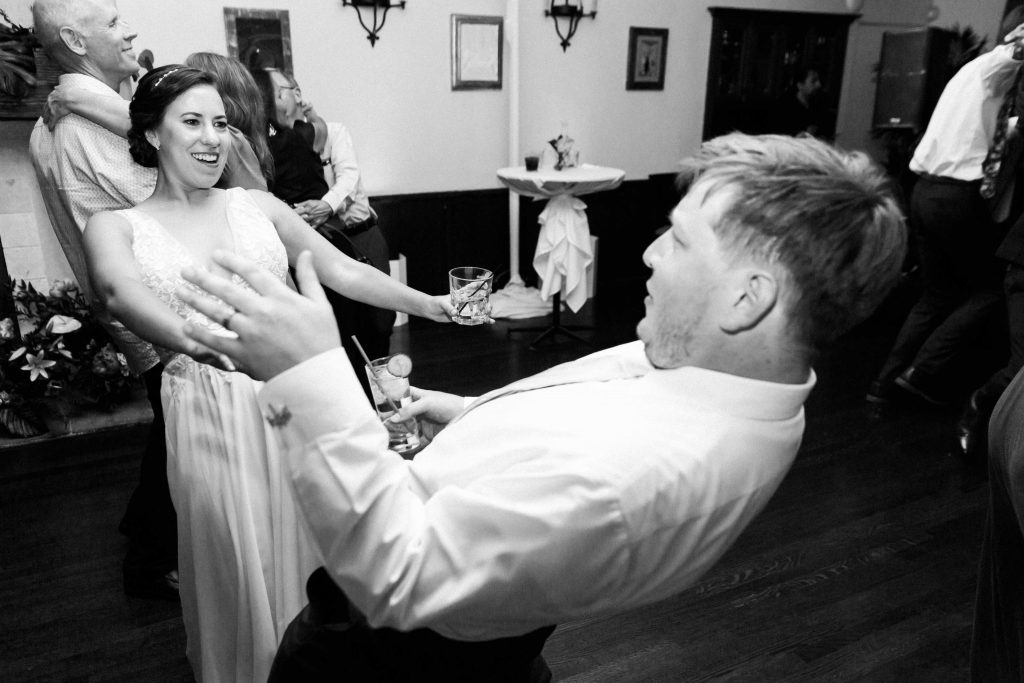 Grand Entrance
You Wreck Me by Tom Petty

This event wouldn’t have been possible without these wonderful vendors: