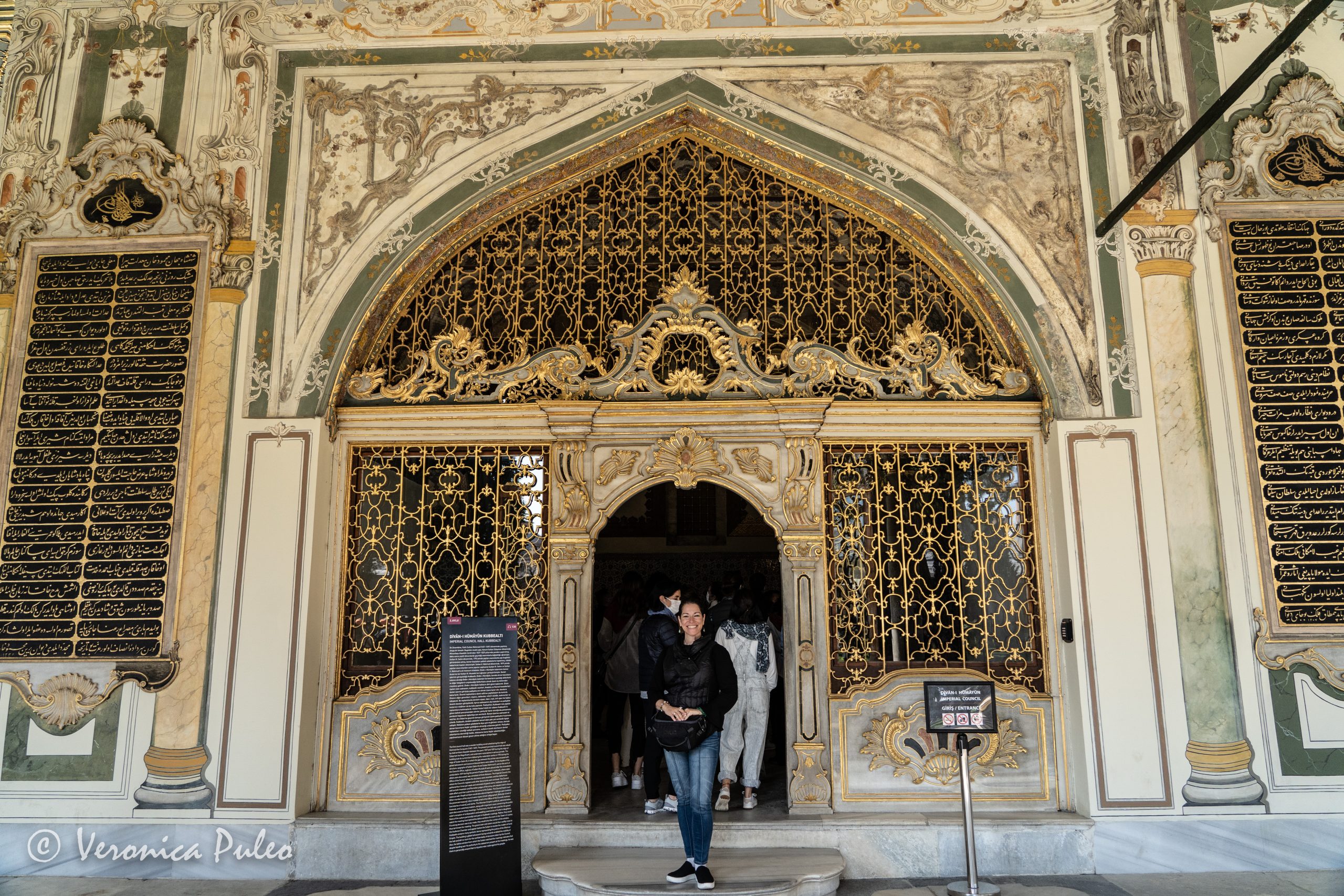 See all the photos in the post to enjoy the architecture and my other findings. Each photo really does speak more than 1000 words. Just go see this country. It’s phenomenal. My words will not be enough to describe the beauty and the kindness of the people I encountered.

Of course I went to the Grand Bizarre, Blue Mosque, Hagea Sophia, Galata Tower. I also had a luxurious spa day at the best Hamam in Turkey, Ayasofya.

I spent my first 2 days exploring this beautiful ancient city with my lovely tour guide, Ozlem Kar. Together we walked and talked through the amazing beauty and vast history of the Ottoman Empire and Mustafa Kamâl Atatürk, founding father of the Republic of Turkey, who served as Turkey’s first president in 1923. He was progressive and gave the women the right to vote in 1934. He’s still loved by the people and the entire country stops for 1 minute on November 10th at 9:05am every year, no matter where they are, to remember him.

Even the stray cats and dogs are respected and loved by the citizens. Veterinarians gather these creatures, spay/neuter, vaccinate them, and put them back out on the streets for the citizens to take care of. As an animal lover, I have to tell you, it warms my heart to know that this country (and a few others) treat these homeless animals with love. I wish the USA would follow suit.

Yes, the tea, coffee and Turkish delights will knock your socks off. I was introduced to something called Kunefe. OMG! It was the ultimate party in my mouth. Basically it’s like a heated baklava with cheese! What?! Yes!!!

The best way to see amazing topography of Cappadocia is in a hot air balloon ride. See the photos below. Breathtaking is an understatement.

This is a very popular destination for wedding photographers.

We went to Ozkonak Underground City (one of the best preserved Underground cities) and Goreme Open Air Museum, the Heart of Cappadocia. Goreme Open Air Museum is famous for frescoes dating to 10th century describing the life of Jesus Christ and monks. And we went to Love Valley & Imagination Valley, where the rock formations naturally formed themselves into animal and human-like shapes. Pretty awesome!

To top that off, we stayed at the beautiful Cappadocia Hotel.

TOTALLY OFF TOPIC: On this long and peaceful drive to Konya I began to listen to Bruce Springsteen’s auto-biography “Born to Run”. I highly recommend it!

In Konya we saw the shrine of Rumi, (the great Sufi poet) imposing green-tiled Mausoleum of Mevlana, the mystic founder of the Islamic Sufi sect (Sufism is less an Islamic sect than a mystical way of approaching the Islamic faith. It has been defined as mystical Islamic belief and practice in which Muslims seek to find the truth of divine love and knowledge through direct personal experience of God).

Konya is the home of The Whirling Dervishes. Typically they spin clockwise with one hand to the sky (palm up) to receive love, and the other hand low with palm down to give love to the world.

I don’t know the name of the restaurant where we ate in Konya, but it was wonderful! I’m so grateful for that meal. The staff and food were lovely. I loved sitting with the new friends I made on this memorable trip.

The drive from Konya through the Taurus Mountains to Antalya is unforgettable (especially with Bruce Springsteen in my ears). Again, the rock formations are spellbinding. This country is full of beauty that will leave you speechless.

We stayed at the all-inclusive Miracle Resort. Definitely a nice place, but not really my cup of tea. I like staying at more quaint hotels. Next time I will stay at the Alp Pasa Hotel in the Old City. The food there is fantastic as well as the service and live music.

This excerpt is taken from our itinerary:

Once in Antalya, we got to explore old City (Kaleici) Marina, Clock Tower, Hadrian’s Gate, Broken Minaret, Hıdırlık Tower: Kaleici is a small historic part of Antalya’s modern city, also known as the Old City of Antalya. Historically, it was once the sprawling modern Roman town, then the Byzantine Empire, then Seljuks, and finally the Ottoman Turkish town. The Hadrian’s Gate (or The Three Gates) is a triumphal arch which was built in the name of the Roman emperor Hadrian. Antalya’s bizarre wonder is the Broken Minaret of the Korkut Mosque, which itself was built originally as a Roman temple in the 2nd century AD, and thus did not have a minaret at all. Hıdırlık Tower is a landmark tower of tawny stone in Antalya, Turkey where Kaleici meets Karaalioglu Park. It is believed to be built in Hellenistic era on a square plan and later turned into circular tower in 2nd century AD and was either used as a fortification or a lighthouse in the past. 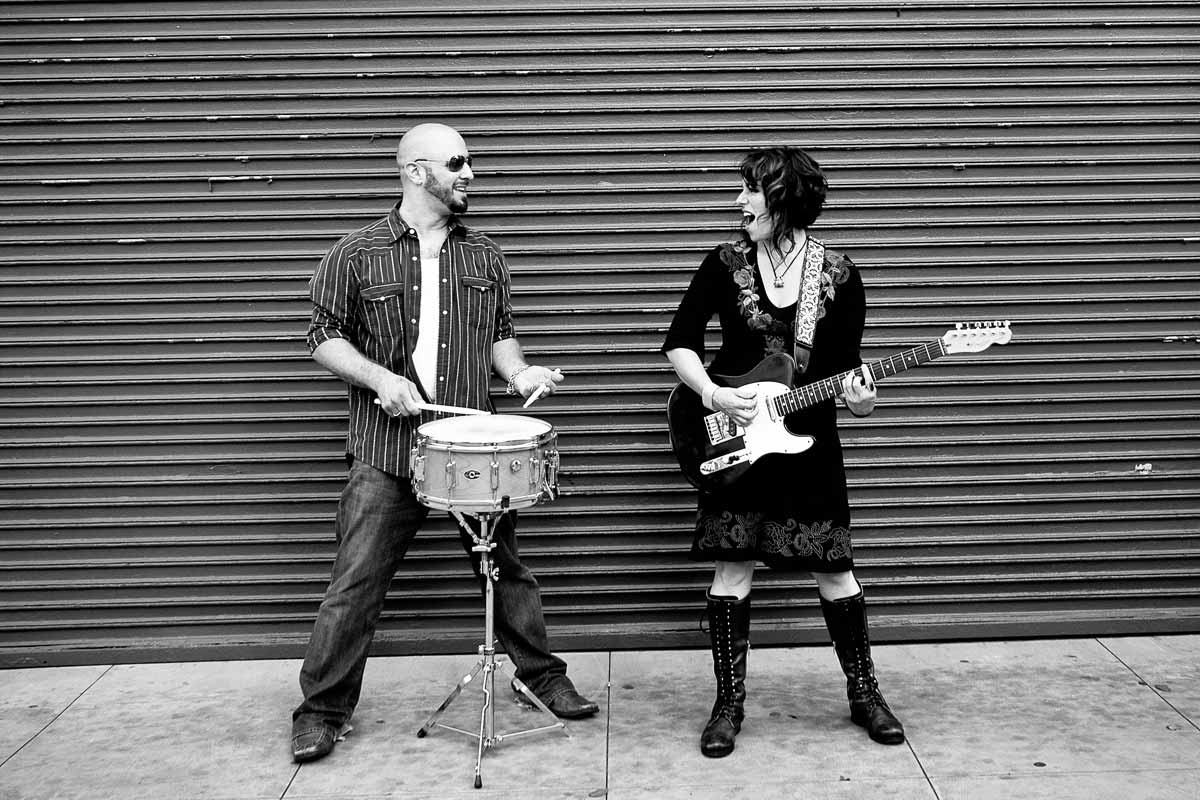