In November 2021, The Replicas provided an 8-piece live music ensemble for the 24th Annual Military Ball at the Santa Barbara Hilton. The event was put together by the Pierre Claeyssens Veterans Foundation. We were honored to have the pleasure of working with Cynthia Burt, the planner for last year’s event, and are proud to say they hired The Replicas again for 2022.

The best compliment we received was delivered by the founder of the foundation, John Blankenship. He was kind enough to say: “Your band played the best ‘Armed Forces Medley’ I’ve heard in years.” Thank you Sir! We were grateful to perform it with passion for those who have served our country and look forward to playing in again this coming November.

Pierre Claeyssens Veterans Foundation has dedicated itself to honor and support all local personnel who are currently on active duty or who have honorably served in the United States military.

The Pierre Claeyssens Veterans Foundation was founded by John W. Blankenship in 2003 with a personal gift from Pierre Claeyssens. With his wife, Hazel, he assembled an Executive and Advisory Board that is involved with several projects that honor all veterans of all wars. An extensive collection of artwork, memorabilia, and personal histories are collected and ready for exhibit. Santa Barbara and the Tri-County areas from Ventura to San Luis Obispo have played vital roles in all of the wars and conflicts of the 20th Century and have a proud history of service to our nation. The Pierre Claeyssens Veterans Foundation hosts many events throughout the year to support and honor Veterans and Active Duty Military.

You were honestly the liveliest and one of the most diverse bands I’ve seen at this ball in 24 years. 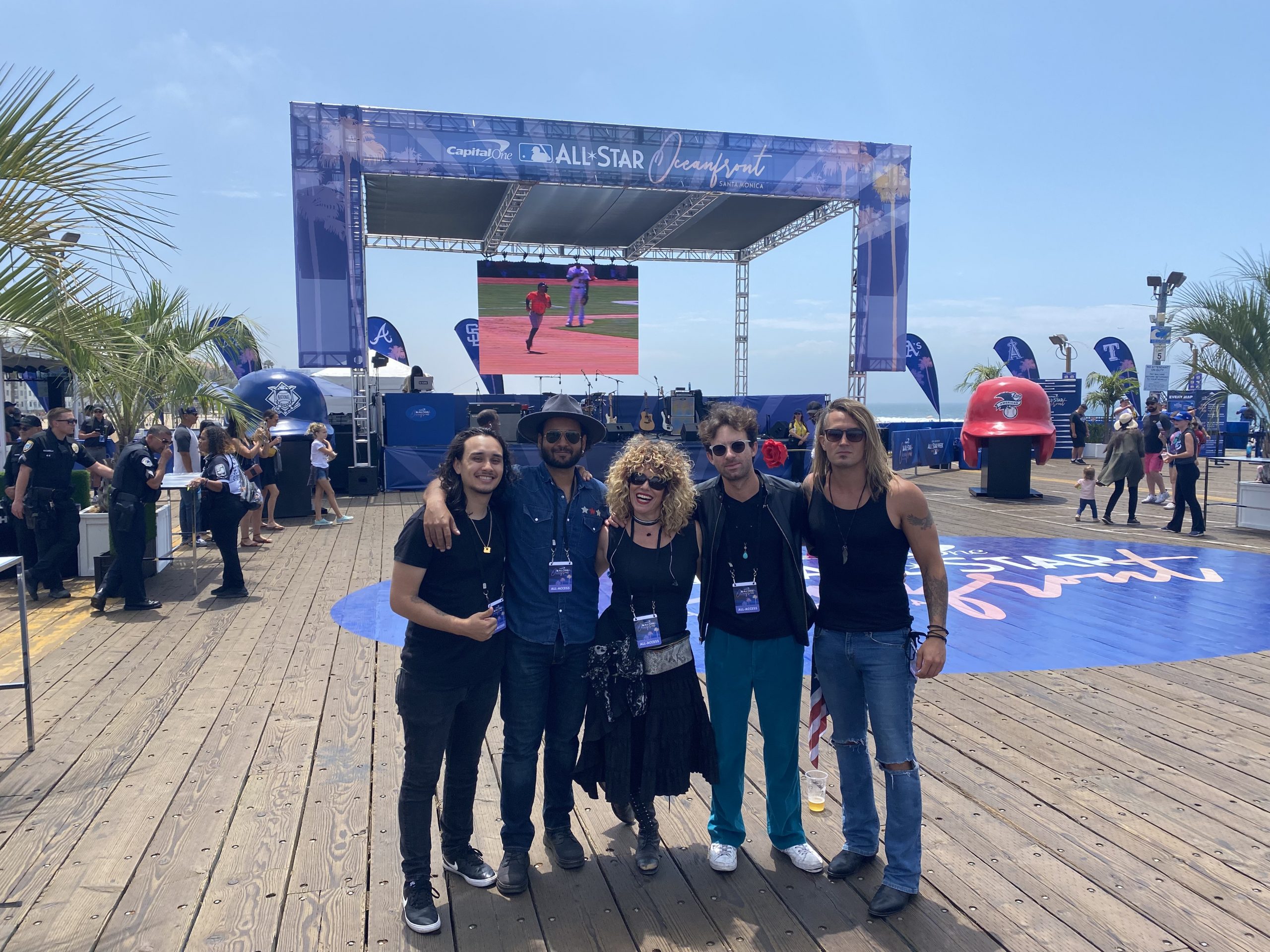